Copenhagen Guitar Duo consists of Allan Sjølin and Martin Buono.
They are highly trained classical musicians from the Royal Danish Academy of Music in Copenhagen and they have played together for more than 15 years with loads of experience, stage presence and original interpretations. They have arranged works written for other instruments like Darius Milhaud’s “Scaramouche” and the accordion works by Martin Lohse, besides playing works originally written for guitar duo and premiering new pieces.
They have collaborated with the Diamond Ensemble at several occasions, been on tour in Norway, Mexico, China and USA and they have performed in venues all over Denmark.
They are also prizewinners at the annual chamber music competition at the Royal Danish Academy of Music in 2010 and 2012. They are based in Copenhagen, but are playing all over the world. 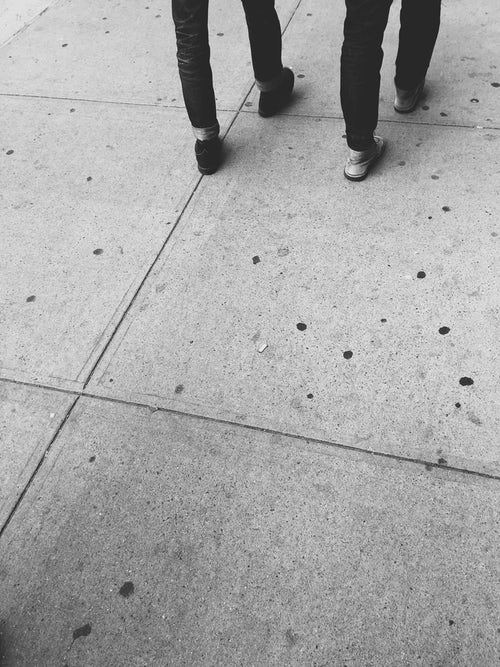