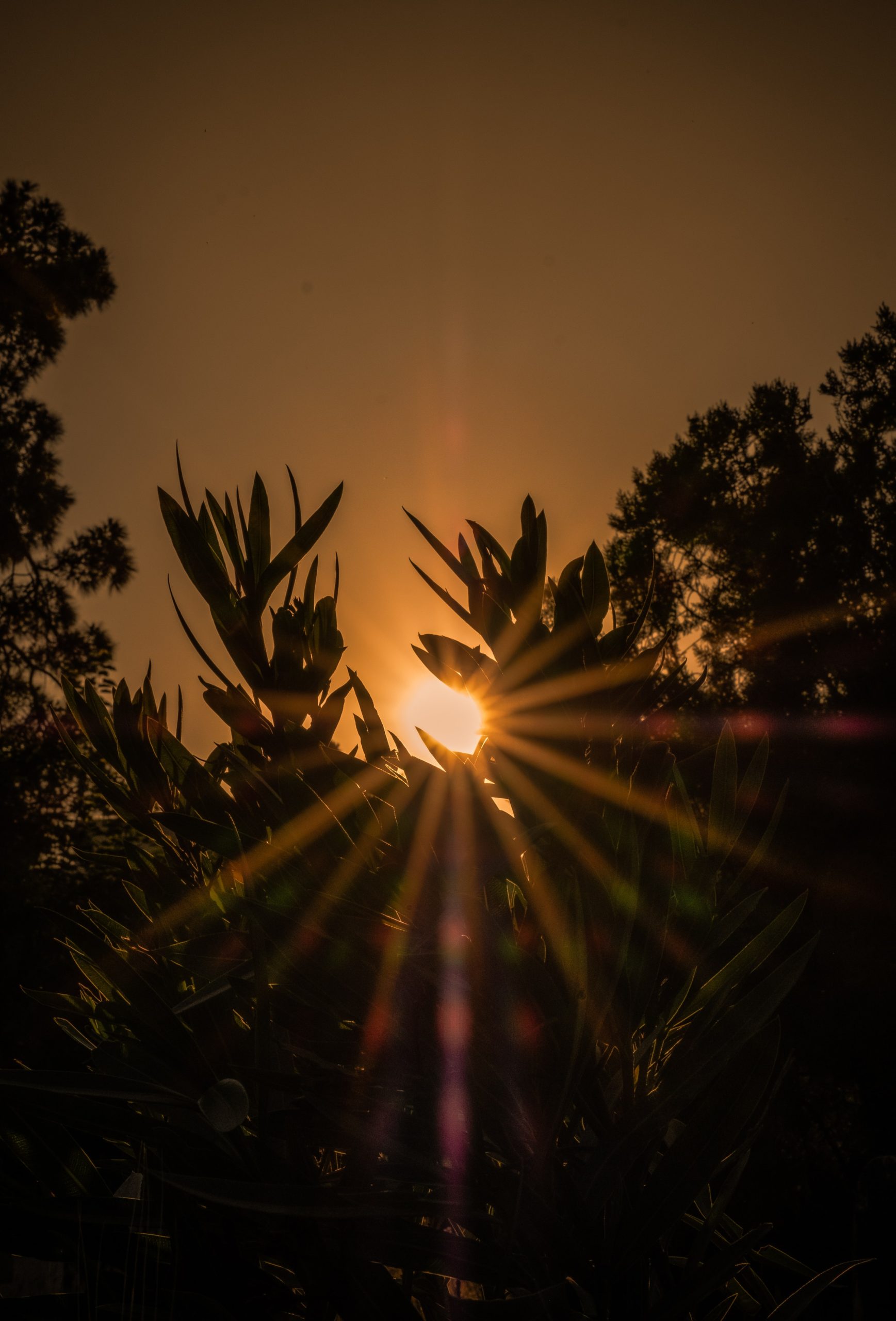 ‘The time is fulfilled, and the kingdom of God has come near. Repent, and believe in the good news!’

These are the very first words that Jesus is reported saying in the gospel according to Mark. We hear about Jesus in the verses leading up to today’s gospel story – and it has to be said that Mark doesn’t waste any time with any stories that talk about Jesus’ conception, birth or childhood, but jumps right in with John the Baptist and the baptism of Jesus, after which Jesus is led into the wilderness to be tempted by Satan – but in Mark’s gospel, Jesus is strangely silent throughout all this. Up to the point when John the Baptist is arrested.

At this point, Jesus comes to Galilee and starts his ministry, proclaiming the good news of God.

It sounds a little bit like the passing of the torch. First, we hear John’s voice in the wilderness, announcing the one who comes after him. But now that John is silenced, it is time for Jesus to speak up and to continue where John left off.

Now on the surface, Jesus’ message to the people in Galilee seems to be odd. ‘The time is fulfilled. God’s kingdom has come near. Repent, and believe in the good news.’

Good news? Times are tough. Those in power are abusing it. Herod, the puppet king of the Romans, has John arrested, not because John calls people to repentance and baptizes them in the River Jordan – after all, John seems like any other religious nut and is considered harmless. No, Herod has John arrested because John dares to point out that Herod lives in an illegitimate relationship with his brother’s wife. Herod’s ego is bruised, he feels personally attacked, he can’t take the criticism, and that’s why he arrests John – on a whim, because it’s become personal. It’s a personal vendetta.

John’s arrest is merely an example of the arbitrary injustice of the powerful unleashed on the powerless. There are many in Judea and Galilee who suffer under the ruthless rule of the Romans and their political minions.

It’s a time of constant bad news, a time of injustice, a time of darkness. And in these times, we hear Jesus’ voice, loud and clear, for the first time: ‘The time is fulfilled, and the kingdom of God has come near. Repent, and believe in the good news!’

Jesus proclaims a fundamental truth: that God’s kingdom is not to be looked for and found in palaces and places of political power, not in prosperity or pretension, but among the poor, the oppressed, those who suffer from injustice. Times are dark. The kingdom of God has come near to bring light to those who suffer. Christ has come to bring hope and new life to all those who are despairing. This is the good news.

But there is a caveat. Jesus calls out to the people, repent, and believe in the good news.

When Jesus calls out to the people to repent and believe the good news, he basically tells them to snap out of a sense of victimhood, to snap out of hopelessness, to not just accept things the way they are or even support the system. No, Jesus calls people to repent, which is to turn around, to turn up, to change their mindset, to change their attitude. And not only that, but to believe in the good news. To believe that there is hope, there is the chance of change, that God wants all injustice and suffering to end – to believe that God calls people to actively participate in the change of circumstances and to become those through whom the kingdom of God can be experienced. To be a light in the darkness.

It is not coincidental that Jesus calls his first followers right after he begins his ministry making his initial proclamation about the kingdom of God, right after he announces his mission statement. This ministry is not a task for just one human being, even though this human being is also is God. This is a task to be shared.

We know it from our candlelight services on Christmas Eve in the days before COVID: the more the light is shared and spread, the brighter it gets, and the darkness is overcome. There is a reason why we keep up this ritual of sharing the light, even though there always is the fear of a fire breaking out and wax dripping on the floor – because it is a powerful symbol and a powerful reminder that, together, if we share, the darkness cannot and will not overcome.

And so the fishermen Jesus calls get the task to become fishers of people, to share with those they ‘catch’ the good news of the kingdom of God come near to those in despair, to encourage them to repent and change their mindset, and to pass on the light. This way, the good news is not just an abstract concept or a theological theory, but becomes a movement, something that cannot be stopped, something that overcomes the powers that are and brings hope and new life.

Fishing for people is not just to get them to accept Christ as their personal Lord and savior, no, there is a call to community and the call to be the breathing, living, acting body of Christ in this world, and to represent the kingdom of God come near.

What are we called to say and do in the times we live in?

As of this past week, we have a new president, a new cabinet, and a newly configured congress. And we know that things will not change automatically, but that the new government has a gargantuan task ahead of them: dealing with the COVID-19 crisis is one of them. Trying to bring people on different political spectrums to work together for the good of all is another.

Over the last years, there has been an erosion of values – values like integrity, honor, civility and compassion, and even common sense. Reality and truth have become arbitrary concepts.  Our life as community, as society has become so difficult – because we have become less and less willing to compromise, but rather insist on what we believe is right

We like to focus on what divides us. We are, as a society, curved into ourselves, in-fighting, in danger of destroying what has been built with so much sweat, blood and tears over the last few centuries.

Can we as a people overcome this? Can the new leadership of this country lead us full of wisdom and humility on a path a repentance, renewal, and healing?

Can we overcome our biases and, ‘lift our gazes not to what stands between us, but what stands before us,’ as poet laureate Amanda Gorman said in her poem ‘The Hill We Climb’ on inauguration day? And, to quote another line from that same poem, can ‘we close the divide because we know to put our future first, we must first put our differences aside’?

Let’s hope and pray we can, and we will.

To us as Christians, the words from Gorman’s poem sound familiar – because these words echo Christ’s words of reconciliation and love of neighbor and foe alike.

Reconciliation is at the heart of our life as Christians with God and with one another. But reconciliation starts with repentance. And it so happens that ‘repent’ is the very first word Jesus speaks to us according to the gospel of Mark.

Repent. Turn around, turn up, change your mindset, change your attitude toward your neighbor. And not only that, but believe in the good news. Believe that there is hope, there is the chance of change, believe that values like compassion and common sense and integrity and civility are important as expressions of the love we have for God and for our neighbor. Believe that God wants all injustice and suffering to end – believe that God calls us to actively participate in the change of circumstances and to become those through whom the kingdom of God can be experienced. Believe that we have a light inside us, ignited by God, that we are called to let so shine and to share with all so that the darkness may not overcome it. 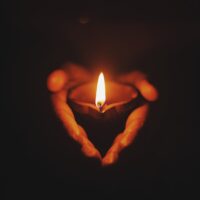