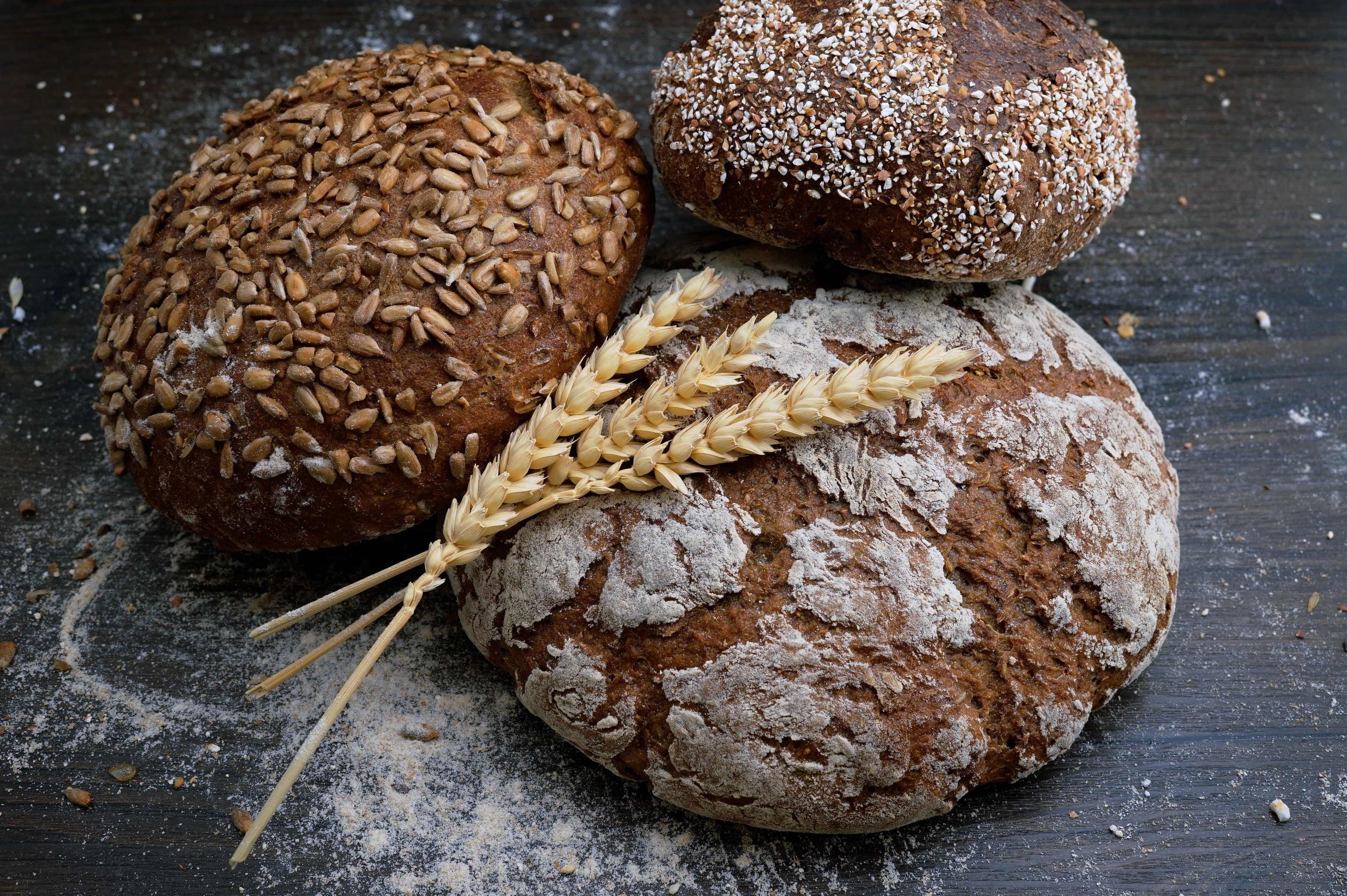 This heat wave also contributed to the wildfire danger – in fact, there are more than 300 (*as of 7/25) wildfires burning in British Columbia alone right now. If this isn’t a foretaste of a hell that is yet to come, I don’t know.

And it’s not only the Pacific Northwest suffering from the heat – basically all places in the Northern hemisphere have seen temperatures above previous summer averages – in some places by more than 20 degrees Fahrenheit.

And, yes, the recent freak weather events that brought horrible flooding to Germany, the Netherlands, Belgium and Luxemburg, and more recently China, can be linked to unusually hot spells.

Our planet has been warming up steadily. The latest National Geographic Magazine is dedicated to issues surrounding the steady warming of our planet – and how the heat, like any natural disaster, affects mostly the poor who have less access to luxuries like air conditioning, shelter, clean water, or even shade. Just look around in most every town: the posher the neighborhood, the more trees you see.

Now this earth is over 4.5 billion years old and has seen climate changes again and again during its existence.  But, as far as scientists can tell, these were mostly gradual and gave life on earth a chance to adapt. But what we are experiencing right now threatens to wipe out all life on earth – and yes, this includes human life – as we know it. It’s just been too fast. And it is accelerating.

Climate change cannot be denied. And 97% of all climate scientists have been convinced by the observations they’ve made that we, the human race, are largely responsible for the current one. And even to a brain that has not been scientifically trained, it makes a lot of sense – the excessive burning of fossil fuels, which still increases every day, produces so called greenhouse gases; these greenhouse gases let incoming (short-wave) radiation from the sun in,  but block infrared (long-wave) radiation from leaving the earth’s atmosphere. Heat gets trapped.

There are more than 7.6 billion people on this planet today, most of whom are striving for a standard of living that we have here in the U.S., or in other first world countries. And that isn’t possible without the consumption of fossil fuels – or so it seems. As the human race, we are ravenous for resources, and we constantly need and want more.

And now for today’s gospel. The way John the Evangelist tells the story of the feeding of the 5,000, it seems that the actual feeding story is merely a set-up for what follows immediately after: Jesus works this amazing miracle of multiplying bread and fish, and the fed and enthusiastic crowds want to take him by force, they want to seize him, grab him, and make him king.  And as soon as Jesus realizes that, he gets away.  This is not the plan, God’s plan.  This is not what he wants.

What the crowds see is a man who can provide for them, who can feed them, who is able to grant the daily bread.  And so they want to seize him – the Greek word that is used in the original text is a really strong, even violent one.  The crowds want to subdue and overpower Jesus and make him some sort of puppet king. Jesus, we make you king, but here are our conditions and expectations: fulfill our every need. Give us, what we need – and want.

Now in itself that doesn’t sound so bad. Jesus himself teaches us to ask for what we need and want – search, ask, knock. However, Jesus offers something that goes beyond whatever fulfills our earthly desires.  Jesus, according to John, is the bread of life itself.  Jesus, in feeding the 5,000, offers himself for all, and with that he offers grace and forgiveness in overabundance. And Jesus models this self-sacrifice to those who follow him. If we share of each other with each other, there will always be more than enough. You don’t need me as your puppet king. You need community with God and with one another.

Jesus also knows that human beings have a tendency of never having enough. I ate and had my fill, now I want something to fill my barns, you know, for bad times. And every need – or want – that is fulfilled leads to another. We like to call that progress. And no, I don’t want to knock progress – it has done marvelous things for quality of life on this planet – but with every good thing, there’s a flipside. We experience first-hand today where this needing and wanting of more, and more, and more has led us. Life on this planet is slowly choking to death.

If Jesus let the people overpower him and make him king – under their conditions, of course – he would find himself in the position of catering to their every whim. But God is not the source of quick fixes and desires of the individual or even certain groups of people, but the source of life eternal to the fullest for all creation.

And those who are merely looking for something to still their hunger right here, right now, again and again, are disappointed. 5,000 are fed on the mountaintop, but only a couple of handful choose to follow Jesus beyond that.  And in the end, it will be even fewer who follow Jesus to the foot of the cross. This king, who preaches and models self-sacrifice for the sake of all, this God who wants us to be content with enough, is not attractive. And one could argue that this is still the case today. Many in this country prefer the so-called prosperity gospel to the Christ who says, ‘Take up your cross and follow me.’ Deny yourself and your wants for the sake of the kingdom of God, in which all are fed – physically and spiritually.

Looks like we’ve made Christ king after our image after all. And, at the same time, have forgotten that Christ calls us into community where everyone looks out for the other, a life-fostering community.

It is high time to heed Christ’s lesson of ‘enough’. It is high time to follow Christ, the King, on his terms: grace, love, forgiveness, justice, and self-sacrifice for the greater good. Our life – all life –  depends on it.