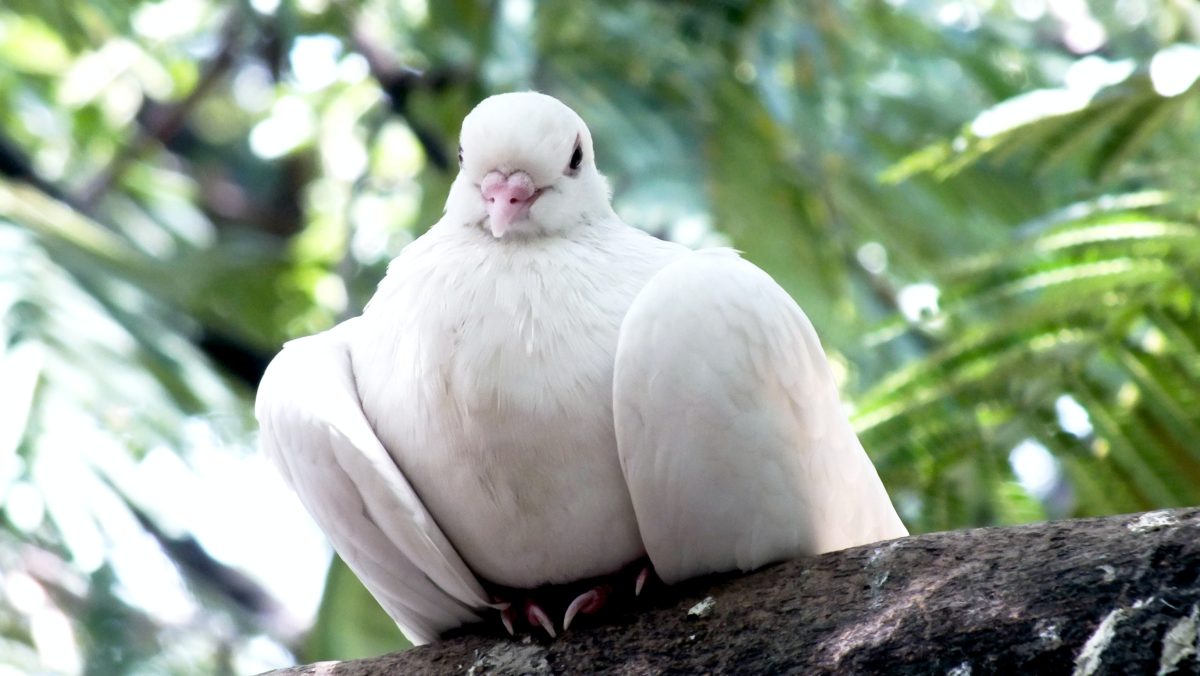 Picture by Chandan Chaurasia on unsplash.com 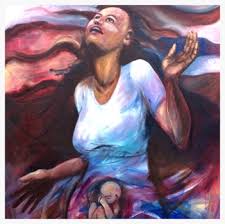 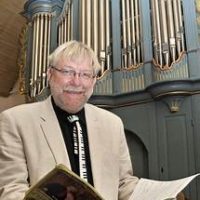